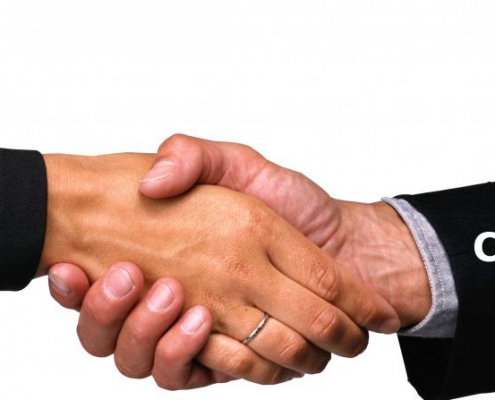 Ethical Systems CEO Azish Filabi was invited to deliver the opening remarks at The Banking & Finance Ethics 2017 conference on June 8th in Sydney, Australia. The conference covered the importance of trust and an ethical foundation for the financial services sector; exploring the crucial role individuals play in ensuring that the industry operates with integrity. We present her address below

The Reforming Culture and Behavior in the Financial Services Industry Conference last week at the Federal Reserve Bank of New York* demonstrated that today’s financial industry understands the need for culture and behavior change in order to run a more ethical company. After spending many years focused on implementing compliance programs, there is now an complementary understanding of the role of ethics and its important function in shaping culture and reputation. The financial industry, however, must confront the bigger challenge of finding ways to actually change behavior.