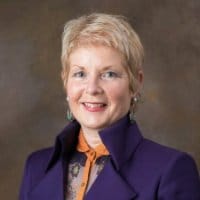 Maria Lemos Stein recently interviewed noted consultant Wendy Addison, Founder and Chief Executive of SpeakUp SpeakOut, in The Wall Street Journal. Addison is also known for her personal role as a whistleblower on fraud and corruption in 2000 regarding LeisureNet Ltd., whose joint chief executives were convicted of fraud in one of the biggest corporate scandals in South Africa

Addison promotes a speak up culture as the method by which companies develop an environment where problems are acknowledged and solved transparently, and before a problem becomes widespread. That way, she asserts, companies avoid the fines, reputation loss, and other negatives associated with more public scandal. Further, the person or group reporting the issue does not face internal retribution because speaking up is encouraged at all levels of the organization.