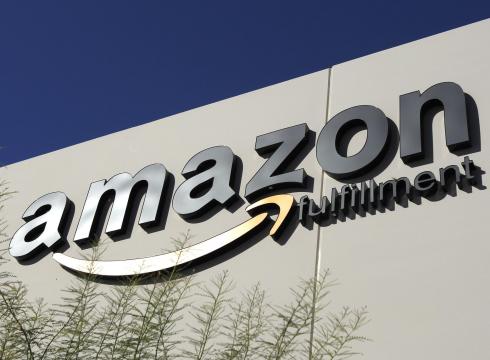 While talk in August can normally drift to Labor Day vacation plans and how to brew the perfect pitcher of iced tea, a different sort of discussion began to surface in offices (and backyards) across America: that of workplace culture and the different extremes that workers at Amazon report as the norm.

The New York Times article that started it all, "Wrestling Big Ideas in a Grueling Workplace," provided an eye-opening look into the management practices, feedback loops and performance measurement metrics at Amazon, eliciting both accolades and acrimony from current and former employees. After much debate, the dust settled at a realization that the intensity is both a blessing and a curse and tailored for only certain kinds of personalities. An overarching theme was that burnout is common and, to a certain extent, expected.