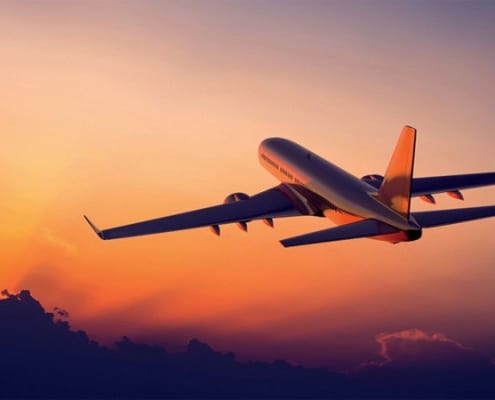 U.S. airlines have recently hit some ethical turbulence, beginning last month when United Airlines personnel physically dragged a passenger from an overbooked flight and culminating last week when a “near riot” broke out in Fort Lauderdale after Spirit Airlines canceled 11 flights during a labor dispute with its pilots. The public has become increasingly critical of air travel.

Yet the business community seems to disincentivize airlines from pursuing a more ethics-forward approach. When American Airlines gave pay raises to its pilots and flight attendants ahead of contract negotiations, Wall Street analysts complained about the prioritization of labor over shareholders and exacted punishment on AAL’s stock price. The flight attendants’ union countered with a petition pointing out that shareholders have received ample compensation over the last three years.