Last night’s Cross-Coursera Dishonesty Debate brought together moral philosopher Peter Singer of Princeton, behavioral psychologist Paul Bloom of Yale, and our EthicalSystems.org behavioral economist Dan Ariely of Duke, to engaged in a debate on dishonesty, morality, and ethics. It was a thoroughly informative and accessible synthesis of their respective fields. Peter Singer kicked off the debate by citing Immanuel Kant’s imperative that one should never lie. Dan deftly parried with his go-to biblical story of God lying to Abraham for the sake of peace at home, or shalom bayit as it translates in Hebrew.

What follows are some of the ideas that were touched on that are particularly pertinent to ethical systems:

The debate concluded with another mention of Kant, followed by confessions of the panelists’ own personal moral dilemmas, or immoral acts, but we won’t spoil those details here. Watch the clip above to find out more. 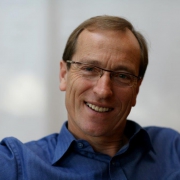 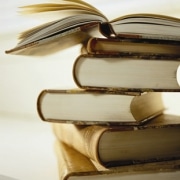 A system for teaching ethical systems

Risk Assessment – By the Book
Nudge