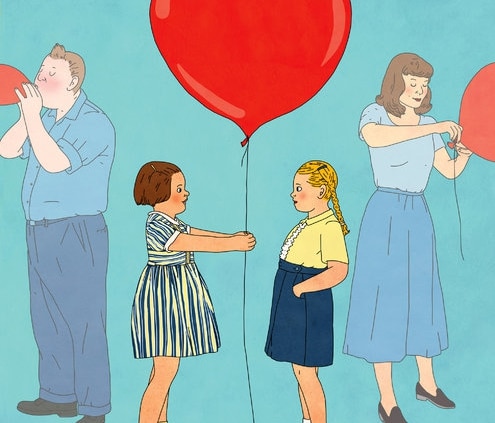 Ethical Systems contributor Adam Grant wrote in the New York Times last week about how to raise a moral child. Drawing insights from several psychological studies, he came away with three primary suggestions:

Although adult cognition is very different from that of children in many ways, these lessons from developmental psychology seem readily applicable to the world of business ethics. As we have observed on our Cheating and Honesty page, identity plays a powerful role in shaping behavior–for instance, people are more strongly motivated to avoid construing themselves as “cheaters” than to avoid the act of “cheating.”

Companies would do well to encourage a sense of ethical identity through culture, managerial style, and performance measurement. If people feel that they are ethically responsible members of their team, organization, or industry, they will be more likely to make ethical decisions. Firms need to show that they value their employees’ moral judgment and reward it similarly to labor and achievement. On the other hand, unethical conduct should be met (where possible) with disapproval that does not cross over into condemning the wrongdoer’s very identity, lest the criticism become a self-fulfilling prophecy. Those who have acted badly must have the chance to feel guilt for their behavior and to attempt reconciliation or redress, or they will be unable to improve, and much of their potential may be lost.

Lastly, as we have said time and again, ethical culture must start at the top, with leaders actively demonstrating openness, honesty, generosity, and ethical reflection in ways that are visible to everyone in the organization. As with raising a moral child, raising a moral company requires those in power to do more than just talk the talk.

(Dis)honesty – The Truth About Lies
Scroll to top