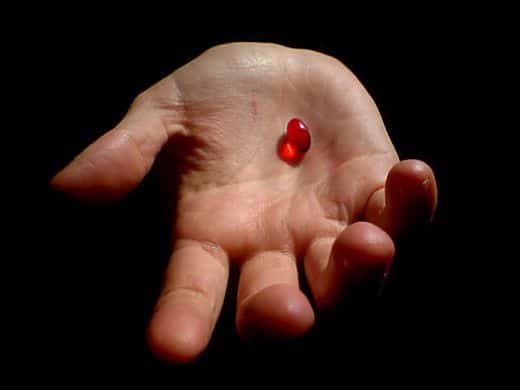 A friend of Mark Twain once said, “Everybody talks about the weather, but nobody does anything about it.” Rising inequality is similar. Many on the left urge policies that would redistribute wealth more effectively, such as raising the top marginal tax rates. Some on the right have begun talking about inequality, and they propose policies that would encourage entrepreneurialism among the poor and working class, such as clearing away licensing restrictions on hairdressers and other small businesses.

Yet given the politically charged nature of this debate, neither side is going to get a chance to try its policies unless it gets control of the Oval Office and both houses of Congress.

Aren’t there any new ideas out there? Isn’t there anything that both sides might support? How about…better business ethics, achieved with little or no new regulation? How about Ethical Systems Design?

I recently gave a talk at the Aspen Ideas Festival where I laid out the “Patriotic case” for ethics. I described two pernicious problems that most advanced capitalist countries face: Stagnant growth and rising inequality. I showed that better business ethics is the key to national greatness because ethics can address both of these problems.

Earlier in the talk I had laid out the evidence that ethics pays — companies with ethical cultures are more productive and profitable. So any country that can improve business ethics will enlarge the pie.

Then, in the section on inequality, I showed how the historical shift from stakeholder approaches to shareholder primacy, which became the dominant view in the 1980s, has led to ever-more-creative ways to squeeze all other stakeholders to maximize returns to shareholders. When this kind of thinking dominates businesses and the business academy, it should be no surprise that we get stock prices moving ever-upwards while wages remain flat and working conditions get worse in some ways (such as declining job security, which weakens workers’ negotiating position). The result: rapidly increasing income inequality, beginning in the 1980s.

You can see the complete video of my talk below. (Or click here to see just the section on income inequality, which starts at 19:30).

Businesses that embrace ethical systems design would automatically take a long term view, which means they’d think constantly about how to cultivate good relationships with all stakeholders. They would see their employees as assets to invest in, rather than as costs to be minimized (as Jeffery Pfeffer has long urged). They would stop finding clever new ways to squeeze their employees, or to offload costs onto local communities.

Bottom line: Companies that commit to ethics and learn to practice ethical systems design will generate more value in the long run, and will share that value more widely with a variety of stakeholders. That is why we believe that ethical systems design is the “red pill,” not just for the problem of inequality, but for the problem of stagnant growth as well. Now that’s a bipartisan remedy for what ails us. 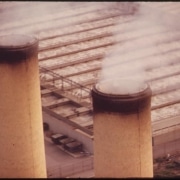 Ameliorating Conflicts of Interest and Corruption in Auditing

The Promise of Ethical Systems for C&E Professionals

Reforming Culture and Behavior in the Financial Services Industry Conferenc...
Scroll to top