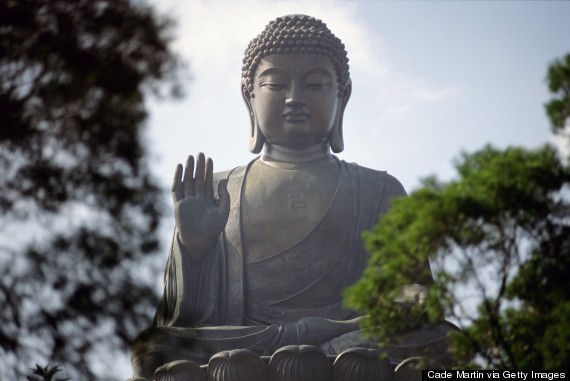 For thousands of years the ancients have made the “business case” for ethics. They have told us that in the long run, virtue brings rewards that exceed whatever short-term gains it deprives you of. I reviewed these claims in Chapter 8 of The Happiness Hypothesis, back in 2006. I concluded that these claims are true as long as you take an old-fashioned view of the virtues as social skills that make you a better partner for cooperation (as Ben Franklin did when he tried to cultivate 14 such virtues in himself), rather than a modern secular view in which virtue is sometimes equated with unconditional altruism (which does not always pay).

Since moving to NYU’s Stern School of Business in 2011, I’ve become far more interested in the business case for ethics. In the wake of the Global Financial Crisis, and more recently the scandal at Volkswagen, it is even clearer that bad ethics in a single business can hurt millions of people in myriad ways all across the world, while leading to multi-billion dollar fines and years of depressed earnings. Why don’t these companies realize that, in the long run, ethics pays better? Perhaps because it’s not clear to many business leaders that that is true.

In just the last few years, however, there has been a lot of new research showing when and why ethics pays. I recently pulled this evidence together for a talk I gave at the Aspen Ideas Festival. I set up the argument by quoting Buddha’s version of the business case:

Set your heart on doing good.
Do it over and over again, and you will be filled with joy.
A fool is happy until his mischief turns against him.
And a good man may suffer until his goodness flowers.

I then organized the recent evidence into three categories:

My summary of the new evidence is featured in this video of my talk:

We review this evidence in more detail on our Ethics Pays page.

The bottom line is that Buddha was right. On average, goodness flowers and mischief will bring a company to grief. But that’s only on average. We still live in a world in which there are far too many ways to profit from deception, fraud, and other kinds of business mischief.

Our goal at Ethical Systems is to help business leaders, regulators, and legislators figure out how to make Buddha’s words become ever more true.

Click here to read PART 2, on Ethics and Inequality. 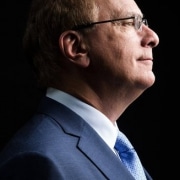 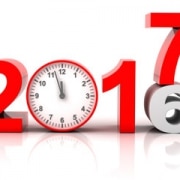 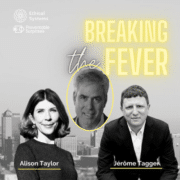 The Unique Stupidity of the Last Decade in America
Featured Collaborator for November: David Hirshleifer