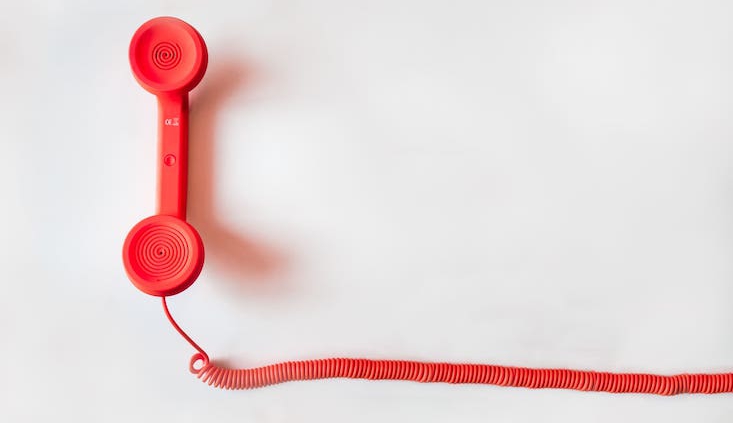 Over two decades ago, two of the largest corporate bankruptcies in U.S. history sprung up one after another—first Enron, then WorldCom—after the companies became mired in accounting and financial fraud.  In 2002, in response to these ethics breaches, President Bush passed the Sarbanes-Oxley Act, which established many of the internal controls now common in U.S. public corporations. The Act also mandated, among other things, that public companies provide employees a hotline with which they could report any company wrongdoing anonymously—an early warning signal for the company’s Board and management to address bad behavior before risking the ruin of the company’s reputation by, for example, an external whistleblower incident.

Companies initially resisted this change but now see the benefits of having a system to collect internal reports.  Employee observations are one of the prime ways that companies can efficiently learn about wrongdoing before it turns into a broader scandal, as we wrote in the Ethical Systems amicus brief, filed in 2017 in defense of internal reporting. What’s more, having a corporate culture that gives employees opportunities to voice concerns alerts managers, not just to ethics issues, but also to potential operational problems.  Plus, speak-up cultures keep employees engaged in their work.

As these systems became widespread, Chief Ethics and Compliance Officers began to struggle with how to best interpret the incoming data.  The question remains: Is employee use of the hotline an indicator of a healthy culture, or, rather, a toxic one? Too many reports could be a sign of excessive misconduct; on the other hand, not having enough reports might mean that employees think reporting misconduct is futile because management won’t bother to change in response to their concerns.

A 2018 study by Stephen Stubben, of the University of Utah, and Kyle Welch, of George Washington University School of Business has cleared up some of this ambiguity through empirical analysis of hotline reporting data from NAVEX Global, a vendor of both telephone and web-based reporting systems to over half of Fortune 500 firms.  The researchers found that when employees actively use the internal reporting system—in other words, when “more employees participate in reporting,” offer “more information in their reports,” and when management more often “follows up on reports”—firms have fewer lawsuits filed against them.

Specifically, Stubben and Welch found “that a one standard deviation increase in the use of an internal [reporting] system is associated with 3.8% fewer pending lawsuits in the subsequent year and 9.1% less in aggregate legal settlement amounts.” This association was even stronger when the data was analyzed over a three-year period.  Other findings of interest include the fact that employees that tend to use the reporting systems more are those that work in smaller, older, and more profitable companies—a correlational (not a causal) finding that provides support for the relationship that ethics pays.  A stronger speak-up culture could lead to financial profit.

Ethics Pays research, detailed on Ethical Systems, shows that when employees perceive that management acts with integrity, corporate financial performance improves.  Stubben and Welch’s findings—that active use of internal reporting systems reduces litigation costs on issues ranging from financial reporting and sexual harassment—strengthen the case for fostering a more ethical culture. For anyone trying to increase the effectiveness of their ethics program, the study—summarized on the NYU Law Program on Corporate Compliance and Ethics blog—is a must-read.