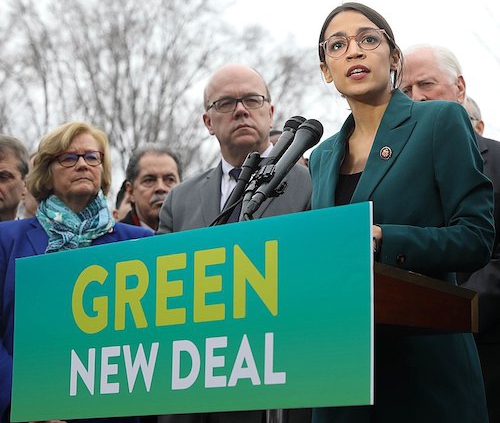 There was a time in my life when I might have embraced the cause of socialism, but that was many years ago, and today I proudly march under the banner of centrism. And the current flirtation with socialism in the U.S. has me worried—at least a little bit.

My concern is not that the U.S. will become a fully socialist country (already having been a partly socialist one for many years, mostly in a benign way). If that didn’t happen in the 1890s and 1930s, it seems unlikely to happen now.

Rather, my worry is that the prospect of socialism could lead to a powerful counter-push to the right.

What—if any—is the relevance of conflicts-of-interests to this prospect?

As I have argued in this blog on occasion, a strong and healthy approach to COIs can be immensely beneficial to many aspects of our society. Conversely, a world without such an approach could be one of “needlessly diminished lives, resources and opportunities.” In such a society, the case for socialism can indeed be seen as compelling. If private parties don’t live up to their ethical duties then government will fill the vacuum.

A strong and healthy approach to COIs means, of course, enforcement of COI-related laws, rules, and norms. See, for example, this recent piece on under-enforcement of the fiduciary duty of loyalty.

But more important than enforcement is having a broad view of COIs—one that takes into account the phenomenon of “moral hazard.” As noted in an earlier post, both in the areas of climate change and public debt, the wellbeing of the young is being sacrificed to conflicting interests of others—with likely calamitous effects. And, of course, there are many other areas where intergenerational COIs pose grave threats to our society.

Addressing this sort of COI will be a considerable task. But the alternative may be a political, economic, and social order based on an extremist ideology.

Jeff Kaplan is a partner in the Princeton, New Jersey, office of Kaplan & Walker LLP and an Ethical Systems collaborator. He also edits the Conflict of Interest Blog, from which this post was republished.

Professionalism and Ethics: A missed connection? 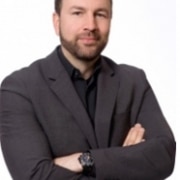 How to Make Lying at Your Company Normal
Scroll to top