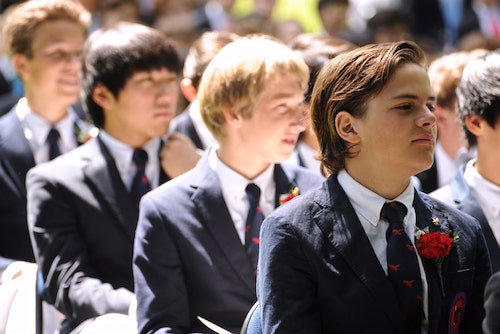 In 1973, in speaking to colleagues on the Cook County Democratic Committee, Mayor Richard Daley of Chicago defended his having directed a million dollars of insurance business to an agency on behalf of his son John with the immortal words: “If I can’t help my sons, then [my critics] can kiss my ass. I make no apologies to anyone.”

I thought of this when I read about the college admission bribery scandal that emerged earlier this month. The scandal called to mind other cases where parents violated the law to benefit their children. A famous instance of this sort from the 1980s concerned the hiring (by a former Miss America) of a NY judge’s daughter to influence the judge’s decision on a pending case. In 2016, JP Morgan settled a “Princeling” case, which involved the bank’s hiring the sons and daughters of important Chinese officials in return for business. And there are many other cases like these—presumably going back to our early history.

The behavioral ethics and compliance perspective focuses on structural causes of wrongdoing. There are many fruitful avenues for behavioral ethics inquiry suggested by the college admission bribery scandal. The one that most interests me is whether it is easier to commit a crime when one is doing so not to help oneself but to help one’s child. (Note that I understand that there are also personal reputational benefits that parents get from having their child admitted to a prestigious university but still think that the principal beneficiaries of this corruption are the children.)

Given how powerful the drive to help one’s offspring is—both as a matter of the instincts we are born with and the social norms that we adopt – the answer is almost certainly Yes, at least as a general proposition. If this turns out to be an operative fact in the admissions bribery scandal, then I hope a lesson will be that parents should refrain from doing things for their children that ethically they wouldn’t do for themselves.

As the scandal unfolds I’ll also be interested in learning what was the role—or lack thereof—of risk assessment and auditing in the respective compliance programs of the universities involved. Based on the press accounts it seems as if this kind of corruption was probably fairly common. If that is so, where were the compliance programs?

Jeff Kaplan is a partner in the Princeton, New Jersey, office of Kaplan & Walker LLP and an Ethical Systems collaborator. He also edits the Conflict of Interest Blog, from which this post was republished. 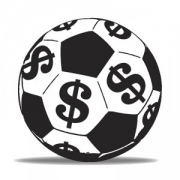 FIFA: Corruption, Bribery and No Surprises

Corruption, Trends and Predictions: An Interview with Richard Bistrong, Part 2

Bribery and Behaviors from the Front-Lines: An Interview with Richard Bistrong, Part 1
The Hidden Insights Evolution Has for Healthy Businesses