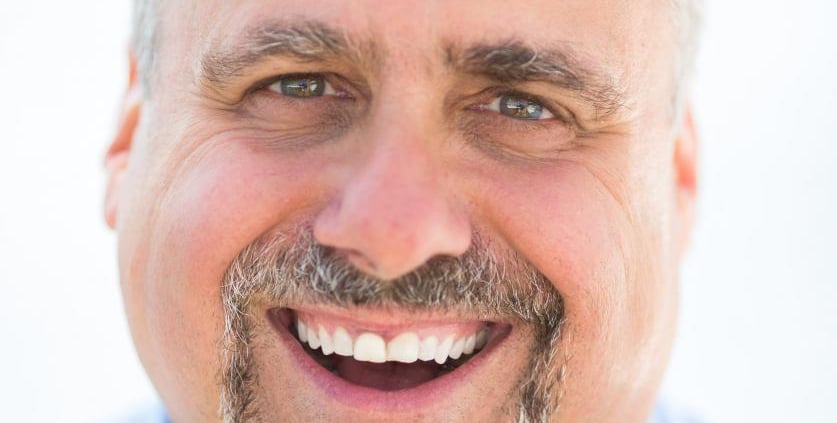 My colleagues and I at Navalent spend our days working with organizations pursuing dramatic change. That could be changes in strategy, re designs of organizations, or strengthening of leadership capability. Our writing and research focuses on those same areas – we see our intellectual capital as the opportunity to learn on behalf of the clients we serve.

How does strengthening leadership help reduce ethical misconduct in companies?

If you think about the nature of ethical misconduct, it can often emanate from previously undiscovered character flaws that get exposed when leaders are pressured in broader roles. Preparing leaders early in their careers to assume increasingly bigger jobs can help reduce the likelihood that the challenges of power and resources, political rivalries, or intensified performance pressures won’t drive leaders to make short-sighted, unethical choices.

What are the major impediments to organizational change that you repeatedly see in your work?

There are three recurring habits that we’ve seen derail otherwise well intended change. The first is success. When an organization has enjoyed long periods of success and results, trying to create the case for change becomes enormously difficult. The second is fragmentation. Organizations rarely take a systemic approach to change, but rather opt for the “death by a thousand cuts” approach and assume that endless volumes of uncoordinated incremental changes will add up to large transformation.  And the last one is short-attention span. Organizations spawn many change efforts only to lose interest when the change actually requires sustained effort to see it through, and the next new shiny object has come along and turned their heads in a new direction.

What do successful CEOs/leaders have in common?

Many of the great leaders I’ve worked with have, at their core, a genuine regard for others. Not just because they realize they need others through which to get things done – many “nice” leaders are utilitarian that way. But the really successful leaders actually care. They are fascinated by the stories and achievements of others. They are genuinely grateful for the hard work of those they lead.  And they are interested to hear the ideas and critique of others. It sounds so basic, but sadly, is often missing from leadership ranks.

If you could only highlight one paper or research finding (or piece of work that you’ve been involved with) that relates to leadership and organizational change, what would it be and why?

Our ten-year longitudinal study on executive transitions, which formed our book Rising to Power: The Journey of Exceptional Executives was a major milestone for us. With failure rates of new executives as staggeringly high as they are, we fundamentally believed organizations could do better. We also published the research findings in Harvard Business Review, and were honored to be named one of 2016’s Ideas that Mattered Most.

How can HR contribute to creating a culture of ethics?

HR plays a disproportionate role in shaping the behavior of organizations. Because they lead selection and promotion processes, performance management processes, compensation and reward processes, and leadership and career development processes, they have a profound opportunity to shape the character of an organization. Sadly, HR departments too often fail to capitalize on the influence they should have over organizational ethics and behavior.

How do you think the c-suite has changed in regard to ethics in recent years? Is there more awareness of the risks of ignoring ethics?

I believe there is a more defensive posture of “public embarrassment/PR disaster-avoidance.  While some CEO’s and execs have gotten the wakeup call that they need to pay attention to the ethical fabric of the organization, too many still assume “all is fine until I hear otherwise.”  Looking at some painful scandals over recent years, the levels of denial that shrouded the tops of organizations were toxic contributors to the extensive damage that might have been curtailed had senior leaders been more vigilant.

Tell us about one of your current or future projects?

We are in the early stages of new research on the role of corporations in an era of entrepreneurs, freelancers and the gig economy. By their own doing, organizations have been vilified on many fronts for corruption, greed, and soul-numbing environments in which to work.  They are becoming the employer of last resort.  But we may be throwing babies out with bath water. The force for good companies can be that small entrepreneurial organizations or “solo-preneurs” can’t be is very important. So we want to help the world take a second look and discover that many corporations are actually amazing places to work, doing wonderfully innovative and life changing work, and are socially, economically and environmentally very responsible.

If you could give one piece of enterprise/governance advice to companies, what would it be?

Don’t leave your organization’s governance to chance. Synchronize it. Integrate how decisions are made, how resources are allocated and priorities are set, and what leaders meet around what tables with what authority. Be intentional about your organization’s governance rather than letting it spread like a bad virus. Replace mayhem with great results.

If you could give one piece of leadership advice to individuals, what would it be?

Honestly, be ruthlessly self-honest about whether or not you actually want to lead. It’s astounding how many people end up on leadership pathways and move from team leader, to group leader, to departmental leader, and so on, without ever admitting that leading other people is something they genuinely don’t enjoy.  Leadership is hard. It can be unforgiving and is always sacrificial if you do it well.  It is emotionally taxing.  Yes, it brings many rewards and personal satisfaction when you see how far reaching your impact can be.  But don’t start down the path of leadership if you’re not very sure what you’re really signing up for. The damage you’ll cause others is not small.

Will Your Ethics Hold Up Under Pressure? An Interview with Jonathan Haidt, Forbes, February 3, 2016. 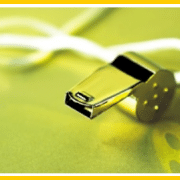 Bank Culture: Can regulators have an impact?
Scroll to top