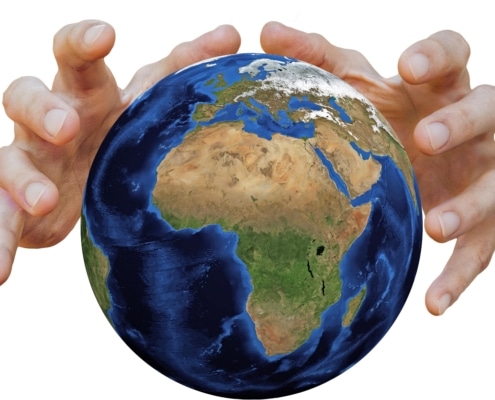 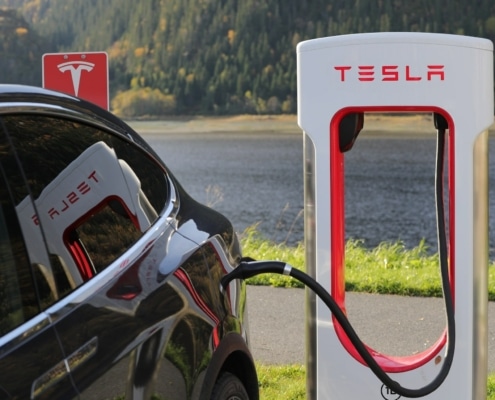 If ESG investing is to fulfill its promise of encouraging better corporate behavior, it needs a better “S” framework. In January, Tesla, a company with a market capitalization of more than $1 trillion, announced “breakthrough” 2021…
https://www.ethicalsystems.org/wp-content/uploads/2022/02/Tesla-ESG_HERO.jpg 1365 2048 Michael Posner https://ethicalsystems.org/wp-content/uploads/2020/04/ES-logo-final-white.gif Michael Posner2022-02-08 19:52:332022-03-06 18:03:23Does Tesla Deserve to Be Treated as an ESG Champion? 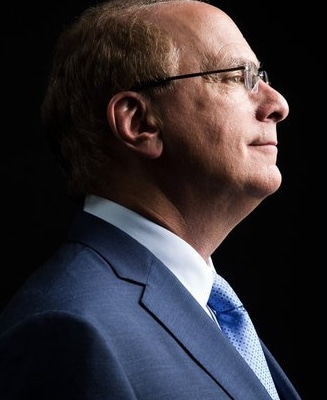 In a development that Andrew Ross Sorkin of The New York Times believes will cause “a firestorm” in boardrooms across the country, Larry Fink, the CEO of BlackRock has sent a letter to the chief executives of the world’s largest public companies urging them to prioritize their company’s social responsibilities.

Sorkin writes that this is likely to be a watershed moment for American companies, given BlackRock’s position as one of the largest investors in the world with more than $6 trillion under management through 401(k) plans, exchange-traded funds and mutual funds.