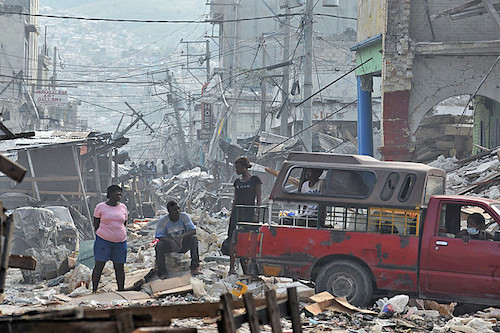 In considering external operating risk, it has long been clear that corruption and negative human rights impacts correlate keenly.

Underpaid doctors who require bribes before they will admit your child to a hospital immediately undermine your right to health. When an earthquake collapses buildings and causes fatalities, further investigation usually reveals that bribes were paid to dodge building regulations. The allocation and ownership of natural resources under kleptocratic regimes saps their nations’ ability to pay for social services, affecting the human rights of entire populations. Exploring how corruption undermines human rights—and the causal relationship between the two—is clearly an area meriting focused attention.

The UN Human Rights Council, the OECD, and the World Economic Forum have increasingly highlighted this relationship over the last few years. The eighth annual UN Forum on Business and Human Rights in November 2019 focused intently on the intersection of human rights and corruption, and rumor suggests this will be the forum’s primary overarching theme in 2020.

With a few exceptions, corporations have nonetheless addressed human rights and corruption via separate oversight processes, rarely acknowledging the connections. There are several reasons for this.

Now that regulation of corporate bribery has become remarkably consistent, most multinational companies have built comparable oversight frameworks and approaches. Financial penalties, legal liability, and reputational risk are all sufficiently worrisome that companies have little choice but to invest in extensive anti-corruption compliance systems. Although human rights frameworks emerged in the wake of World War II, it was not until 2011 that clear guidance for business emerged in the form of the UN Guiding Principles.

This framework has brought considerable clarity to the respective responsibilities of government and corporations regarding human rights, regulatory enforcement remains nascent, leaving human rights generally treated as a voluntary effort aligned with corporate social responsibility, not legal compliance. Human rights issues tend to be monitored by the supply chain team, along with other environmental and social concerns. Companies often discover that they have developed entirely separate due diligence processes for human rights and corruption. And, however inefficient, the divide between legal mandates and voluntary frameworks has made sense—until now.

In 2020, corporate oversight of anti-corruption and human rights will start to converge. The most obvious driver is the accelerating shift of human rights oversight from “soft law” to “hard law.”

The EU, the OECD, and other bodies increasingly stress the importance of policy coherence over business practice. So far, modern slavery regulations in both the United States and Australia have focused on disclosure, but this is still a clear step toward building risk management processes. Mandatory human rights due diligence has already become law in France, the Netherlands, and Australia, with additional countries set to follow. And with the U.S. Magnitsky Act having put forth sanctions for human rights violations by individuals, a number of other countries are mulling similar laws.

All these developments, along with increased investor attention to environmental, social, and governance (ESG) issues, have got compliance teams focusing on human rights developments. From here, it quickly becomes evident that there is considerable opportunity to align policies, processes, monitoring, and investigation mechanisms. There remains one key disconnect: Human rights frameworks address the direct and indirect human impacts of a company’s actions, and corruption frameworks focus only on the risks posed to the company by employees or third parties engaged in bribery.

But in an increasingly transparent world whose stakeholders focus more and more on how corporations can help or harm society and the environment, external impact and reputational risk are increasingly correlated; it also stands to reason that a third party that pays bribes is more likely to violate environmental permits or labor standards. So far, due diligence providers have not positioned themselves to address third-party human rights and corruption risk simultaneously, but many I speak to are considering moving in this direction. Amid all this, companies that map their private and public sector relationships—and come to grasp how these relationships intersect—will be far better placed to comprehend and manage legal and reputational issues across jurisdictions.

Finally, aligning human rights and anti-corruption makes the real-world impact of corruption far clearer to employees. This can help build a meaningful case for integrity beyond mere compliance, which is a key focus of today’s compliance teams. While policies governing expenses and gifts may appear to be little more than bureaucratic rulemaking, providing employees a better understanding of how corruption drives conflict, terrorism, and poverty can galvanize them behind anti-corruption efforts. For corporations that wish to build more effective, long-term approaches to tackle corruption, aligning them with human rights is a critical next step. 2020 looks to be the year that marks this meaningful merger.

This post was originally published on the FCPA blog, and is reprinted with permission. 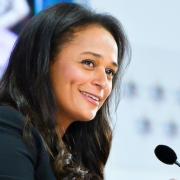 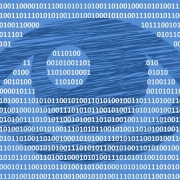