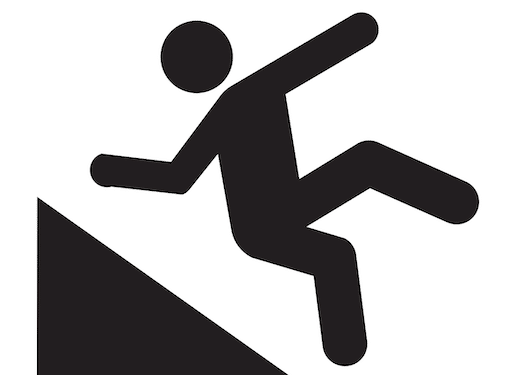 Today’s hyper-transparent environment has given the public stunning opportunities to review internal communications from executives at leading companies and to pass real-time judgments on the strengths and vulnerabilities of their cultures. In some cases, as with Away, Google, and Facebook, employees are leaking Slack conversations, email exchanges, and recordings of staff meetings.

In others, as with Boeing late last week, internal emails have been released voluntarily in an effort to demonstrate a renewed commitment to transparency. Boeing aims to set a baseline from which it might launch the herculean task of rebuilding public trust. Such summaries of internal communication used to become available long after the fact, mostly as a result of regulatory investigations and legal judgments. But corporate confidentiality has effectively died.  Employees everywhere would be wise to recognize that anything they put in writing could become public knowledge at any time—and proceed accordingly.

For those among us interested in learning how and why company cultures can become corrupt, Boeing’s emails are revealing. My 2015 study of red flags in unethical corporate cultures suggested characteristics common to teams and organizations facing integrity challenges. Boeing exhibits several of them.

First, companies that overwhelmingly emphasize the need for market dominance at any cost instill a mindset that the ends justify the means. As one interviewee in my study commented: “There are techniques to exaggerate the urgency and seriousness of the need to win— the sense that ‘this is what it takes to survive’—which short-circuits ethical reasoning.” We can see this with Volkswagen’s push to be No. 1 in diesel in North America, or this comment from a Siemens employee: “We thought we had to do it.” In Boeing’s case, its spirited rivalry with Airbus SE led the American vendor to press for approval of the MAX 737 with the claim that costly simulator training would not be necessary.

Another common characteristic of unethical culture comes in leadership efforts to achieve plausible deniability by selectively blinding itself to what is taking place below. As a result of directions from “high up in the Boeing organization,” top pilot Mark Forkner launched an aggressive effort to persuade regulators not to require simulator training—and communicated to his team that he would be blamed if he failed; he wished to enlist their dedicated support in his effort to diminish safety requirements. Forkner later claimed that he had not understood the implications of this effort and acknowledged that he had “lied to the regulators (unknowingly).”

Other employees seemed highly conscious that leaders were pursuing plausible deniability. One remarked: “It’s the fact we have a senior leadership team that understand very little about the business and yet are driving us to certain objectives.” From the available information, workers do not seem to have mounted any bottom-up effort to resist these moves and defend higher safety standards.

Creation of a narrative of urgency and necessity that undermines stated values is a further common trait in unethical cultures. Tension and stress were clearly present at Boeing, whose most recent CEO, Dennis Muilenburg, took over in an atmosphere of heightened pressure; Reuters commented in 2015 that Boeing was “grappling with record demand for jetliners and weak military sales” and would respond by “speeding up its jetliner factories to unprecedented levels.” It is not difficult to imagine how assuming leadership in this fevered atmosphere could set a cascade of internal pressures flowing down through the executive hierarchy and into Boeing’s broader workforce culture.

Finally, the development of powerful in-group cultures, with group bonding techniques that crowd out any individual sense of shame, clearly occurred at Boeing. My study found that norms at corrupt companies are characterized by low transparency, secrecy, fear, and a lack of pride in the organization. The most striking emails denigrate the competence and professionalism within Boeing (one says that the MAX 737 was “designed by clowns who are in turn supervised by monkeys”) and among the regulators (“I just jedi mind tricked the fools, … I save this company a sick amount of $$$$”).

Employees bonded with one another over their efforts to deflect external attention, with one remarking that “I still haven’t been forgiven by God for all the covering up I did last year.” Another remarked on a “culture of good enough.” The dark tones of these comments suggest the authors considered it pointless to raise concerns.

Boeing’s current bid to clean the slate via voluntary revelations lines up well with best practice in crisis PR. Less comforting has been the comment of Greg Smith, the company’s interim CEO, that these messages involved only “a few employees.” It may be standard practice to promulgate a “rogue employee” narrative amid a corporate reputational crisis, but it’s never a promising sign.

In 2020, corporations have the opportunity and ability to conduct real-time surveillance of employee communications. Without a far deeper understanding of the importance of group dynamics and organizational culture, however, they are unlikely to glean much of use from this data. Sure, the redacted Boeing emails can provide clues to Boeing and its regulators about whom to hold liable, but it is far from clear that removing and punishing these individuals would solve the problem. The corporate world should view these emails as hard evidence of the unintended consequences of unrealistic timelines and incentives, particularly in a hyper-competitive corporate atmosphere.

Removing “bad apples” will never be enough. You also need to take a close look at the barrel. Despite everything, Boeing does not seem to have learned this lesson: On his first day, new CEO David Calhoun was offered a $7 million incentive bonus—directly linked to returning the Max to the skies.

This post was originally published on the FCPA blog, and is reprinted with permission. 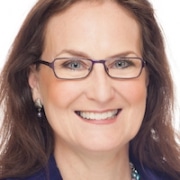 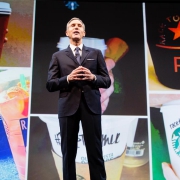 Why CEO Activism Could Change the World of Public Companies 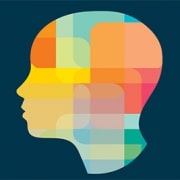 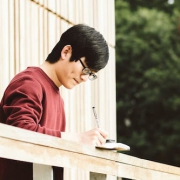 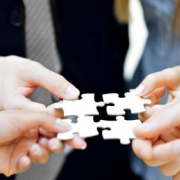 Poisoning the Well: The impact of incivility in the workplace
Anti-Corruption and Human Rights Efforts Will Converge in 2020