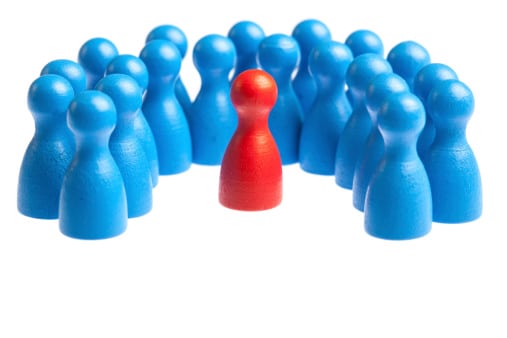 Goal setting is often a subject of discussion about behavioral ethics and internal programs.  We’ve seen in recent cases such as at Wells Fargo and Volkswagen how cheating and lying become the norm when performance goals are not reasonably achievable.  Recent evidence in a paper by Niki den Nieuwenboer, João da Cunha, and ES collaborator Linda Treviño shows the internal dynamics and processes that lead directly to cheating behaviors.

The researchers, one of which was embedded inside the company, observed managers and sales staff over 15 months at a large (10,000 employees) telecommunications company.  The company had established goals for its desk sales teams designed to motivate productivity, including a target for sales as well as sales-related work, such as making cold calls to customers, and gathering information about potential customers, among other planning activities.

For the senior leaders at the company, these targets were part of a broader– and cost-lowering — strategy of shifting sales staff from the field towards desk jobs.  The field staff cost the company $225 more per customer contact than the sales teams working at desks.  The aim was thus to incentivize desk people to improve efficiency and reduce costs in the long-run.

However, because the desk sales team cheated the internal systems, the company didn’t actually gain the cost savings that it thought it had.  The apparent success of the desk sales team (based on false information) led to upper management reducing the number of field staff sales numbers, which undermined an important sales channel at the firm.

The misconduct was uncovered inadvertently. Originally, one of the researchers was embedded inside the company to observe the implementation of a sales-related IT system.  As he observed and interviewed employees about their use of the system, the scope of the research was soon expanded to include unethical behaviors. He observed that both middle managers and frontline sales staff were aware that the sales goals were unreachable, and that sometimes sales staff tried to push back on pressure from their managers.  When sales targets didn’t budge, the managers got creative to solve their goals, devising strategies to induce the sales staff to cheat the internal systems.  Manager pay was directly tied to whether their direct reports met performance goals hence the need to game the system to safeguard their income.

The managers took advantage of “structural vulnerabilities” in the system. For example, they changed rules such as expanding the definition of “sales calls” so that more types of calls counted towards that goal – case in point, they counted internal calls and emails as “external” sales calls. Some also just logged fictitious information for calls that never occurred.  Other manipulations involved devising IT and administrative schemes that allowed the desk sales teams to take credit for work done by the field sales teams. Additionally, to satisfy the requirement that sales plans be developed for customers, some simply were told to copy and paste plans across various customers, because they knew that very few of them would actually be verified.

Manipulating strategies to meet targets became the norm at the organization.  While employees in the unit were aware of these practices, the managers worked to ensure that word of the deceptive practices didn’t get out to senior leaders or to other units.

This is another example of well-intended goals gone wild.  But, as the study authors explain in an essay for the UK’s Financial Conduct Authority (FCA) publication, Transforming Conduct in Financial Services, this exemplifies the often overlooked role of middle managers whose job it is to translate for frontline teams the lofty strategies that executives establish for the company.

As with all ethical failures, there’s a complex web of incentives and cultural factors at play, although we can see clearly in this study that managers play a key role in both filtering information up to senior leaders as well as pressuring subordinates. Therefore, as much as we talk about tone from the top, this research provides a clear example of how behavior and tone in the middle can outweigh the intent of senior leaders.

You can read their essay for the FCA here, and access the original academic publication. 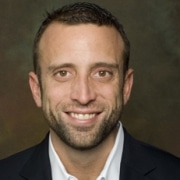 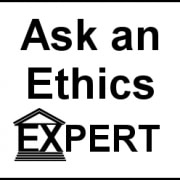 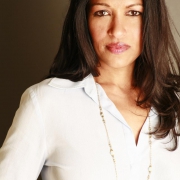