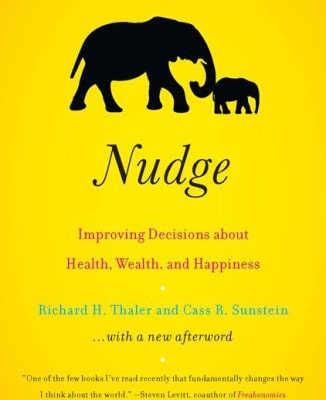 All of us at Ethical Systems extend a hearty congratulations to Richard Thaler on the announcement of his Nobel Prize for his pioneering research around nudging.

From The New York Times announcement:

The Nobel committee, announcing the award in Stockholm, said that it was honoring Professor Thaler for his pioneering work in establishing that people are predictably irrational — that they consistently behave in ways that defy economic theory. People will refuse to pay more for an umbrella during a rainstorm; they will use the savings from lower gas prices to buy premium gasoline; they will offer to buy a coffee mug for $3 and refuse to sell it for $6.

The committee credited Professor Thaler, who teaches at the University of Chicago Booth School of Business, for moving economics toward a more realistic understanding of human behavior, and for using the resulting insights to improve public policies, notably a sweeping shift toward the automatic enrollment of employees in retirement savings programs. 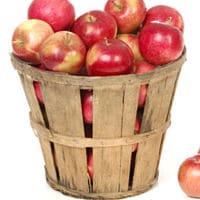 Scott Killingsworth, Senior Counsel with Bryan Cave, LLP, writes a broadly applicable and thought-provoking piece on nudges vs. culture. Killingsworth illustrates how a strong ethical culture can take the place of consistent, ongoing nudges and shows that culture should be considered through the lens of not just preventing ethical mishaps, but also about creating a positive environment “where the good apples can thrive”.

We encourage you to read this informative article >> 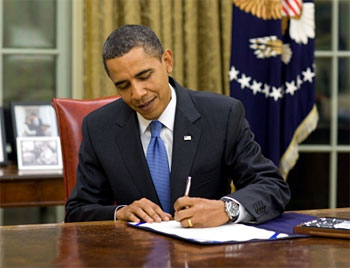 As we have long said, behavioral sciences are the key to unlocking better decision making, from study halls to the halls of power. This week, the White House echoed our view via an Executive Order outlining that behavioral insights be used to better serve the American people. What began as a nudge, is now a full-on push.

Ethical Systems praises this initiative as a major step towards not only making behavioral science more widespread but also in advancing the incorporation of ethical system design in business. When businesses adopt these systems, research shows their employees are happier, more productive and, as a result, the business is more profitable. 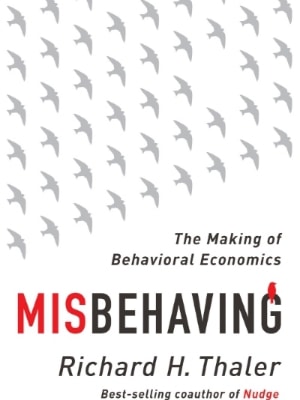 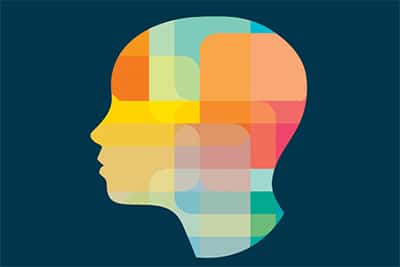 David Brooks recently published an insightful piece (In Praise of Small Miracles) about “Mind, Society and Behavior,” a recent report issued by The World Bank on how behavioral economics can be applied to global development and global health. Brooks…
https://www.ethicalsystems.org/wp-content/uploads/2015/01/original_0.jpg 267 400 Jeremy Willinger https://ethicalsystems.org/wp-content/uploads/2020/04/ES-logo-final-white.gif Jeremy Willinger2015-01-14 15:09:492020-03-26 16:59:56“Mind, Society and Behavior” and Ethical Systems Design
Scroll to top