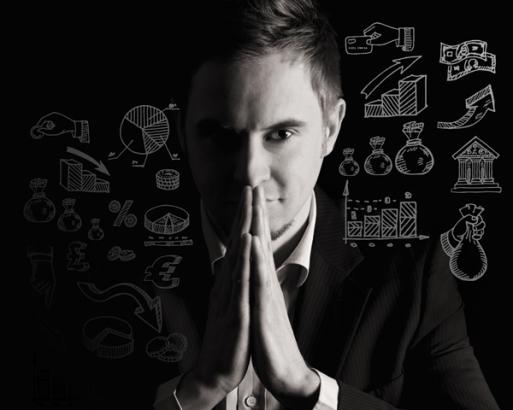 An Economist Intelligence Unit report sponsored by CFA Institute “examines the role of integrity and knowledge in restoring culture in the financial services industry and in building a more resilient industry.” Titled A crisis of culture, the report finds broadly that most financial firms have taken steps to strengthen ethical conduct, with over two-fifths beginning to introduce incentives to encourage adherence to ethical standards. However, while large majorities of executives claim that ethical conduct is as important as financial success, significant hurdles remain, such as a better-than-average effect whereby executives overestimate both their industry’s and their firm’s reputations for ethical conduct. Additionally, the industry appears to have fostered a culture in which ethics is thought to be in tension with profitability and competition.

Lack of knowledge is frequently cited as a core problem for the improvement of ethical conduct: lack of knowledge about the industry, about the firm’s functions outside one’s own department, and about the ethical standards themselves. Although firms are making sincere efforts to foster ethical awareness and integrate high-level decision-making between departments, insufficient communication remains the norm. Revenue-generating departments such as banking and trading, conscious of their direct role in maintaining the firm as a going concern, are leery of sharing too much power with support departments like HR and Compliance. But a firm’s support systems are vital to managing productivity and mitigating risk.

The report illustrates one of the central issues faced by ethical systems designers: the gap between what we consciously control and the much larger, stronger part of our mind that pushes and pulls us in response to stimuli of which we are unaware. When questioned by researchers, executives readily endorse ethical conduct (and indeed believe their companies excel at it), but the culture at financial services firms often sets up frameworks destined to incentivize cutting the occasional corner. Most people are inclined to cheat a little bit if they can get away with it, and more so if they believe it might actually help their team. Add thousands of tiny mistakes up inside a firm moving billions of dollars on a daily basis, and you are certain to reap enormous consequences.

Ethical behavior requires an environment that naturally triggers people to think of their basic moral principles. Senior leadership should take ownership of creating this kind of culture, which must be valued as an essential part of a firm’s operations. As a means of reducing risk and improving employee satisfaction, the short-term advantages of a systems approach to ethics are likely measurable in the hundreds of millions or more. As a means to salvage the financial services industry’s reputation and safeguard the economy from crisis, the long-term benefits of ethical systems design are incalculable.

CEOs’ Ethical Standards and the Limits of Compliance

Ameliorating Conflicts of Interest and Corruption in Auditing
Scroll to top