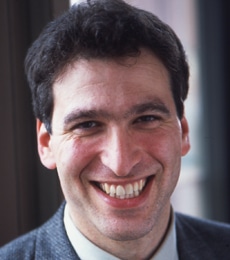 Do miserable employees serve as harbingers of a drop in their company’s stock price? What is the true value of an employee’s smile?

Researchers Andy Moniz from the Rotterdam School of Management and Franciska de Jong of Erasmus University addressed these questions at a session based on their recent paper in Advances in Informational Retrieval as part of the Economics of Culture Conference put on by the New York Federal Reserve in November 2015. The authors have taken a new approach to an enduring question within business: What is the best way to evaluate corporate culture? 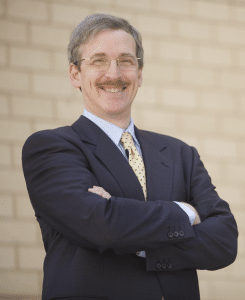 Interview with David Hirshleifer, Professor of Finance and Merage Chair in Business Growth, University of California-Irvine

I do research in behavioral finance, economics, accounting, and social science more generally. My main focus in recent years has been on how social interactions affect behavior, and on the cultural transmission of beliefs and behavior.