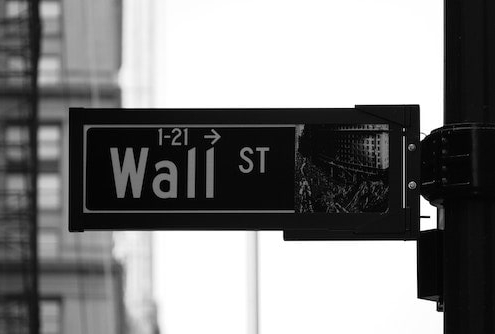 Before he became “The Wolf of Wall Street,” Jordan Belfort, when he arrived in New York in the 1980s, was more like a starry-eyed sheep. That’s how Leonardo DiCaprio plays him in The Wolf of Wall Street, the film adapted from Belfort’s…
https://www.ethicalsystems.org/wp-content/uploads/2019/02/pictures_wall-st_HERO.jpg 334 500 Brian Scott Gallagher https://ethicalsystems.org/wp-content/uploads/2020/04/ES-logo-final-white.gif Brian Scott Gallagher2019-02-26 20:56:352020-03-26 16:55:22Wall Street and the Behavioral Science of Making Culture Ethical 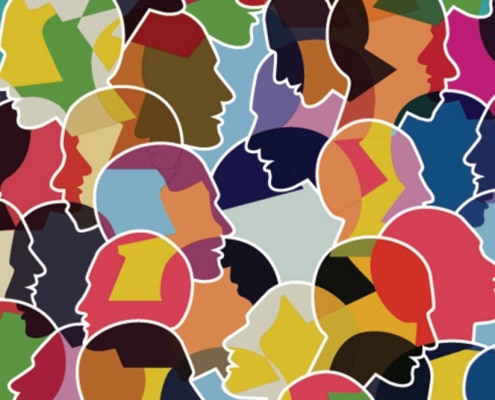 This is an article by Laura Smart cross-posted from Insight, the opinion and analysis page of the UK's Financial Conduct Authority (FCA). Original post. Behavioural science can tell us a lot about how humans are hardwired, and where efforts to improve diversity will be best spent.

In 1951, Solomon Asch carried out an experiment which was to become one of the most widely known and pivotal findings in psychology.

Wanting to investigate how people were influenced by others when making decisions, he recruited students to judge the relative lengths of lines on a piece of paper. The catch was that each student was put into a group which, unknown to them, was made up of actors who had been instructed to give the same, obviously incorrect, answer some of the time.

The videos show the conflict faced by the participants when they come to give their verdict after listening to others ahead of them denying what is in front of their eyes. All in all, 70% of participants gave the same answer as the others at least some of the time - despite knowing that it was wrong.

There lies a perfect illustration of the dangers of conformity and groupthink - dangers that employers are increasingly trying to tackle, in part, through increasing diversity.

In financial services, considerable effort and resources have been put into diversity and inclusion programmes, including mandating training, introducing targets and changing recruitment processes.  But senior managers often find it hard to know which efforts are most effective and where resources would be best spent.

Fortunately, behavioural science can tell us a lot about this.  And some of the findings might come as a surprise. 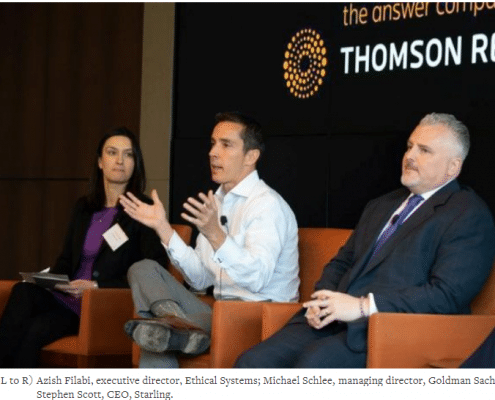 At a recent Thomson Reuters forum in New York on culture and behavioral science in the banking industry, Ethical Systems' Executive Director Azish Filabi joined a panel with fellow experts to discuss how research and data helps shape ethics and culture.

We invite you to read a piece on Reuters on the event featuring the following takeaways we share in this blog. Video from the event is also embedded. 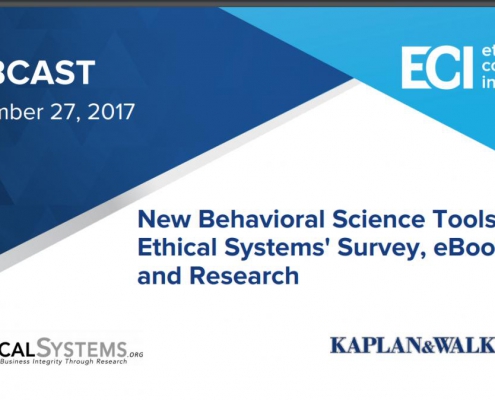 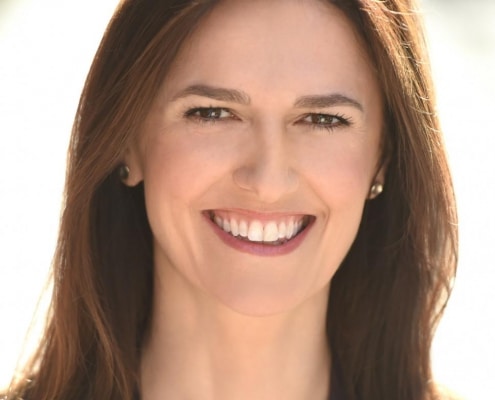 Interview with Caroline Webb, author of How to Have a Good Day and Expert on Ethics and Behavioral Science I show people how to use insights from behavioral science to improve their performance and wellbeing at work. In practice that often means helping them rethink the way they set goals, approach important conversations, tackle their tasks, manage their workload, handle personal setbacks and sustain their energy from day to day. Sometimes this is through 1-1 coaching and team sessions for senior leaders, but it’s often through workshops and interactive speeches for larger groups too. I also advise a couple of companies on ways to use behavioral science more broadly, including McKinsey & Company where I did behavioral change work for 12 years.

What do most companies overlook when it comes to behavioral economics, psychology, and neuroscience?

The primary focus of applied behavioral science to date has been public policy – something I applaud as a one-time policy wonk myself. But there’s a lot of untapped opportunity in business. At the moment, behavioral insights are mostly being applied by folks in the marketing function, and to a lesser extent in strategic decision-making. I’m always surprised that there isn’t more making its way into the people and culture domain, both through the HR function and in everyday management. But I’m optimistic that this will change – and it’s my mission to help change it. 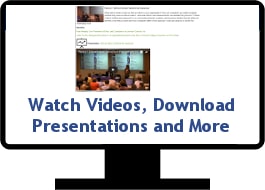 Ethical Systems, in collaboration with BSPA, held our first conference, Ethics By Design, on June 3. Thanks to the presenters and attendees, it was the behavioral science equivalent of an all-star game attended by the most passionate fans.

Close to 80 leaders from the ethics and compliance space, prominent professors from across the country and influential business leaders and thinkers came together to learn from what one participant called “a massive amount of brain power in the room.” And truly, it was. From those who wrote the seminal texts on business ethics to the people in charge of designing ethics programs at top companies, the attendee mix was evenly distributed among both academics and practitioners in order to stimulate dialog, research and connections. 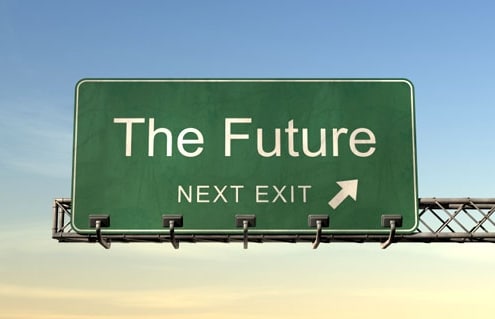 Can you imagine a world where marketers promoted products without knowledge of psychology and persuasion? Well, the equivalent is happening in policy making and international development- in fact it is the standard. Programs are created with…
https://www.ethicalsystems.org/wp-content/uploads/2015/01/Future-Exit-Sign.jpg 319 515 Bryan Turner https://ethicalsystems.org/wp-content/uploads/2020/04/ES-logo-final-white.gif Bryan Turner2015-01-28 14:44:572020-03-26 16:59:56It’s time for policy makers to enter the 21st century 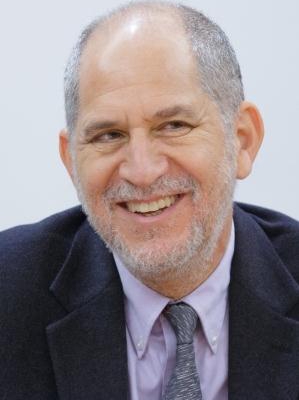 2014 was a busy year. Here are some of the highlights from our collaborators. Dan Ariely’s work on cheating and honesty is being turned into a documentary called (Dis)Honesty: The Truth about Lies Max Bazerman has a new book called…
https://ethicalsystems.org/wp-content/uploads/2020/04/ES-logo-final-white.gif 0 0 Bryan Turner https://ethicalsystems.org/wp-content/uploads/2020/04/ES-logo-final-white.gif Bryan Turner2014-12-16 16:38:412020-03-26 16:59:572014 Highlights from Our Collaborators

Interview with Professor and Author Max Bazerman  What is the main research themes for which you are known? I believe that I am best known to different groups of scholars for different chunks of work.  Perhaps the research…
https://www.ethicalsystems.org/wp-content/uploads/2014/12/uploads_Bazerman-author-photo.jpg 448 299 Bryan Turner https://ethicalsystems.org/wp-content/uploads/2020/04/ES-logo-final-white.gif Bryan Turner2014-12-02 19:27:322020-03-26 17:00:21Featured Expert of the Month: Max Bazerman
Scroll to top